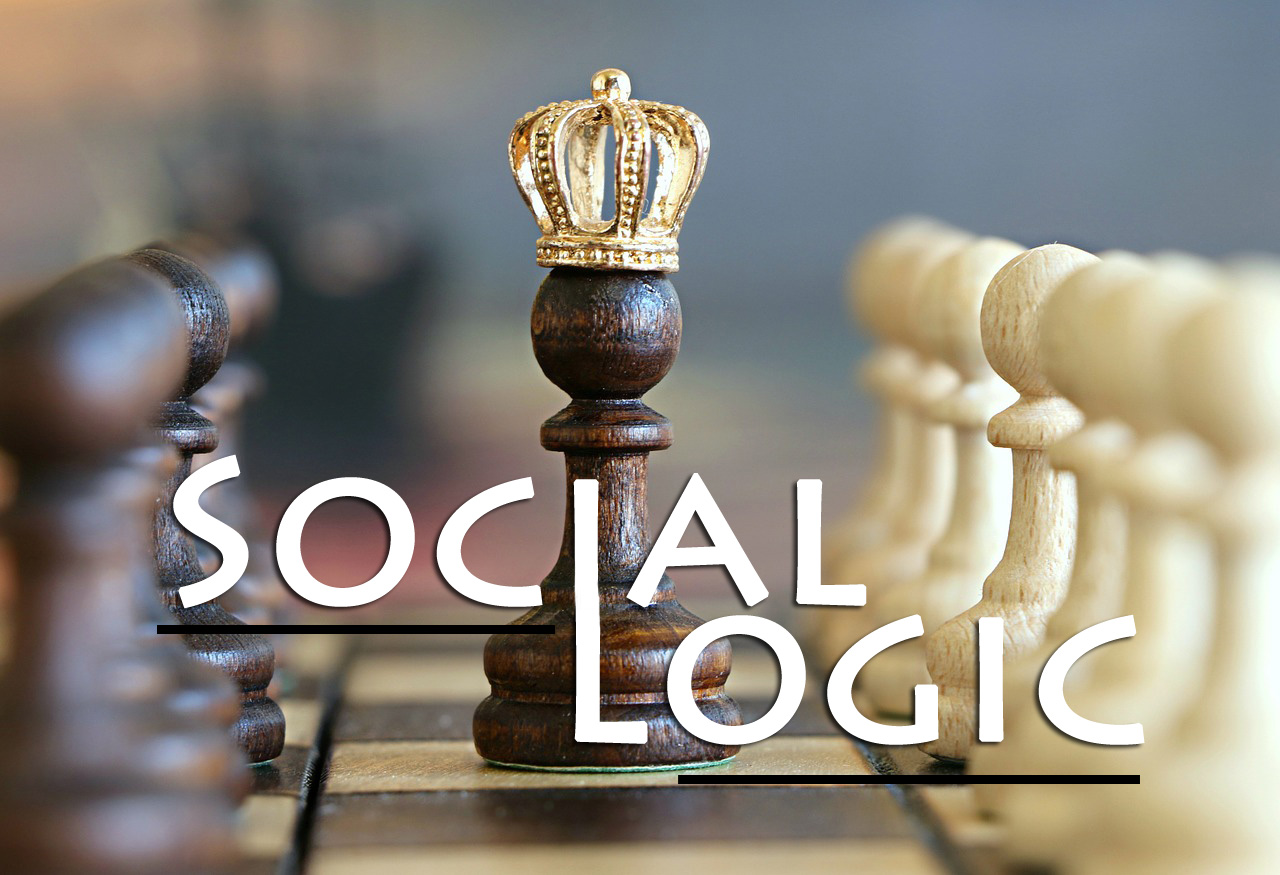 The famous archeologists Ken Flannery and Joyce Marcus studied the evolution of the human beings with the point of view archeology. They came to the conclusion that all individuals had equal rights from the very beginning of the human civilization, but the inequality and its origin were the main question to consider.

Both Flannery and Marcus emphasize that the modern society is a result of evolution of egalitarian ancestors engaged in hunting or gathering. In their works, they answered the question why contemporary various societies are different in political and social lives, for instance, some countries are democratic, and others are totalitarian.

Both, Flannery and Marcus consider that the human inequality has its origin from the historical period when manipulation of the social logic emerged. They consider the manipulation to be conscious. Thus, there were some societies where talented and other prominent persons were not allowed to pass their titles and positions to the heirs, but at the same time, there were some others where such persons passed their titles to the heirs.

To prove the above-mentioned statement, it is necessary to consider ancient myths from Mesopotamia, India, and Mayan Empire

One of the oldest myths, the Enuma Elish was created about three thousand years B.C.E. It is about the history of Mesopotamia. It had a great impact on Greek poets, for instance Hesiod wrote Theogony under its influence. The poem narrates about the struggle between ancient gods and their sons. Goddess Tiamat, her lover Qingu, Apsu, vizier Mummu and other gods were angry with their sons, who disturbed them and the gods could not sleep and rest.

Therefore, they decided to punish their children, who grew very quickly and soon became rivals to their parents. One of them was Marduk, the major god of Assyrians. He had a superpower in the shape of winds, a net, a mace, a bow with arrows, and poison. Tiamat was a goddess of evil. She had a lot of snakes, dragons, fantastic creations in the form of a bull and a human being, and other strong gods and miracle powers.

Marduk managed to put Apsu and Mummu to sleep and neutralized them. Then, Tiamat went to fight against Marduk. She prevented to be friendly with Marduk, but he had an ability to read thoughts. Marduk said Tiamat what she had wanted to do really. Then, they began to fight, and because of Marduk had a power to order winds, the winds opened Tiamat’s mouth, and Marduk killed her with an arrow.

After that, Marduk defeated the whole Tiamat’s armed forces with gods and fantastic creations, and he became the major god of Assyrians. Marduk defeated Qingu, the greatest among gods, as well. This poem describes how Assyrian tribe became the strongest among others in the plain between the Tigris and the Euphrates.

The epic endues with fantastic force and abilities leaders of the Assyrian tribe, conducting wars with their neighbors, possessed fantastic abilities as well. As it is seen, the neighbor tribes conquered the Assyrians, but in the result bloodshed wars, the Assyrians turned their conquerors into slaves.

The next myth is the Rig Veda. It is one of the oldest epics created about 3000 B.C.E. The Rig Veda narrates about creation of the Earth and caste system. According to it, Purusha, or cosmic giant, created seasons from oblations of other gods, as well as semidivine beings and seers.

Purusha created verses, chants, and sacrificial formula from oblations too. After that, Purusha created all animals from horses. Thus cows, goats, and sheep emerged. Then, Purusha created castes from parts of his body. Of course, the castes were unequal in their rights, though they all were made from the major god.

According to the epic, the most powerful caste, Brahman was created from Purushna’s mouth, rajanya from his arms, vaishyas from his thighs, and the most neglected shudra from his feet. At the same time, Purusha had a very miracle ability to divide himself into multiple parts. Therefore, Indian had a multiplied god into a single body. Furthermore, parts of Purusha’s body gave birth to castes, and it was the god’s order on the Earth to live according to a social position stipulated by caste system.

Thus, Purusha became a creator of the Universe in the form of the Earth and animals, human beings and nature; the Moon, the Sun, and Indra with Agni. In addition, the Rig Veda describes the importance of sacrificial oblation and norms of sacrifice.

The next epic is the Popol Vuh, created by the Maya. Nobody knew the exact date of the creation of the Popol Vuh, but the influence of the Spanish intervention is evident. Thus, the Popol Vuh mentions Christendom while writing, and this fact raises doubts concerning the authenticity of the translation of the original text. Of course, Spanish conquistadors did their best to convert the heathens to Christianity, and, therefore, some interesting facts they might not have translated correctly.

According to the Popol Vuh, the main god of the Maya was Sovereign Plumed Serpent. They consider him the Maker of the earth and all elements of nature on it. Thus, they try to explain how things emerged from the darkness. The unknown narrator mentions that the dawn of life emerged with the light from the sea, but there was no person or any animals there, except of the sea and the sky.

The sky had the heart n the shape of the god’s name – Plumed Serpent, who was the greatest thinker and the single being. Then the word emerged, and the dawn appeared in the blackness. Then, Plumed Serpent created trees, bushes, life on the earth, hurricane and three thunderbolts. After that, Plumed Serpent formed the earth with the help of a word, and the earth emerged as a cloud and unfolded in the soil with mountains.

On analyzing the three ancient myths about origin the life on the Earth, it is necessary to make the conclusion that no myth proved the creation of the Earth by any cosmic civilization. Contrary, the Mesopotamian myth proved the right of the Assyrians to conquer neighbors.

The Indian myth proved the right higher castes to exploit the lower ones. The Mayan myth emphasizes the inferiority of the Mayan culture because of the dependent position. Christianity influenced the translators to make the text with observing the Christian dogma about the creation of the world.

Dalley, Stephania. Myths of Mesopotamia. New York NY: Oxford University Press, 1989.
This book offers an overview of myths of Mesopotamia, which was one of the most powerful states in the ancient world. The myths are the main literary source to study customs and traditions of the ancient peoples. The author explains historical events narrated in the myths and how ancient Assyrians imaged the creation of the Universe.

Flannery, Kent & Marcus, Joyce. The Creation of Inequality: How Our Prehistoric Ancestors Set the Stage for Monarchy, Slavery, and Empire. Cambridge MA: Harvard University Press, 2012.
This book offers an overview the development of various human societies at the certain historical periods and the authors prove that the inequality emerged as a result of the manipulation of the social logic. Therefore, monarchy, slavery, and empire could exist when the certain ideology dominated in the society to explain the existent inequality from the very beginning of the creation of the human civilization.